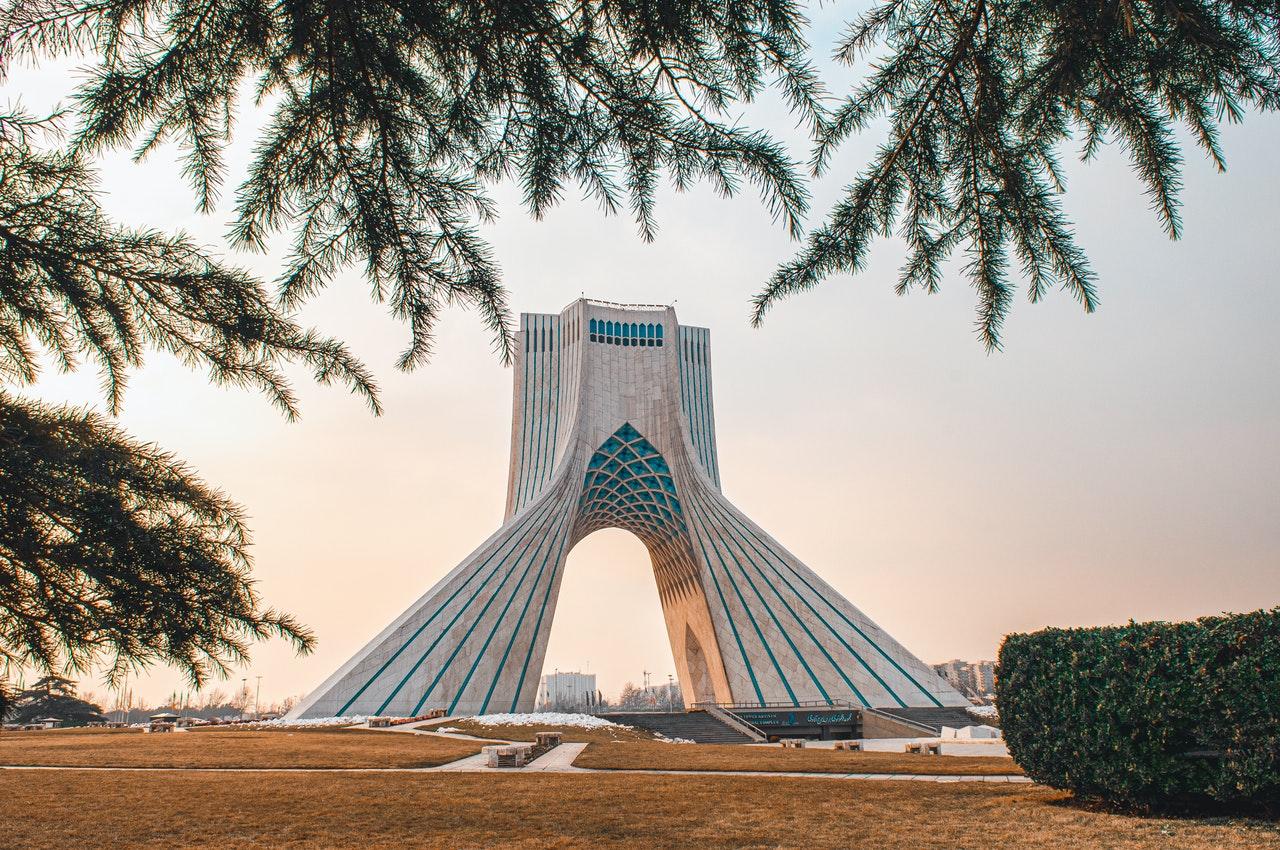 Sanctions on Iran: How They Affect Businesses

For more than 30 years, Iran has been under the influence of economic sanctions initiated in different years by the USA, the EU and the UN, because of which the development and the conduct of business in Iran is almost impossible. The sanctions direct various aspects of the Iranian economy, including banking and insurance transactions, shipping, digital services and trading.

What US-based companies need to know:

The bans apply to all companies active on the US market.

Non-US companies may be held liable for sanctions if they transact with Iran in whole or partly with the United States (for example, use payments in US dollars, or American parts in their goods).

The US strictly monitors the activities of foreign companies in Iran. In May 2019, Standard Chartered has been ordered to pay $1.1bn by US authorities to settle allegations of breaching sanctions against Iran. J.P. Morgan Chase Bank (JPM.N) has agreed to pay $5.3 million to USA to settle the allegations of violation of Iranian sanctions. For example, Mahan Air, Iranian airlines, bought their parts from U.S. suppliers with the help of fake companies from Turkey, because of which the USA imposed sanctions against Mahan Air, banned the delivery of Boeing and Europe’s Airbus. The USA fined Chinese ZTE $ 1.2 billion for selling American equipment to Iran from 2010 to 2016.

Full Foreign Sanctions Evaders (FSE) See the list is on the website of the U.S. Department of the Treasury.

The sanctions against Iran are now felt the most. Donald Trump continues the policy of his predecessors despite the fact that his colleagues from the European Union are ready to cooperate with Iran. The sanctions cause financial losses for the Iranian economy, the economies of potential countries-partners, and therefore for the businesses. However, no improvements are expected.