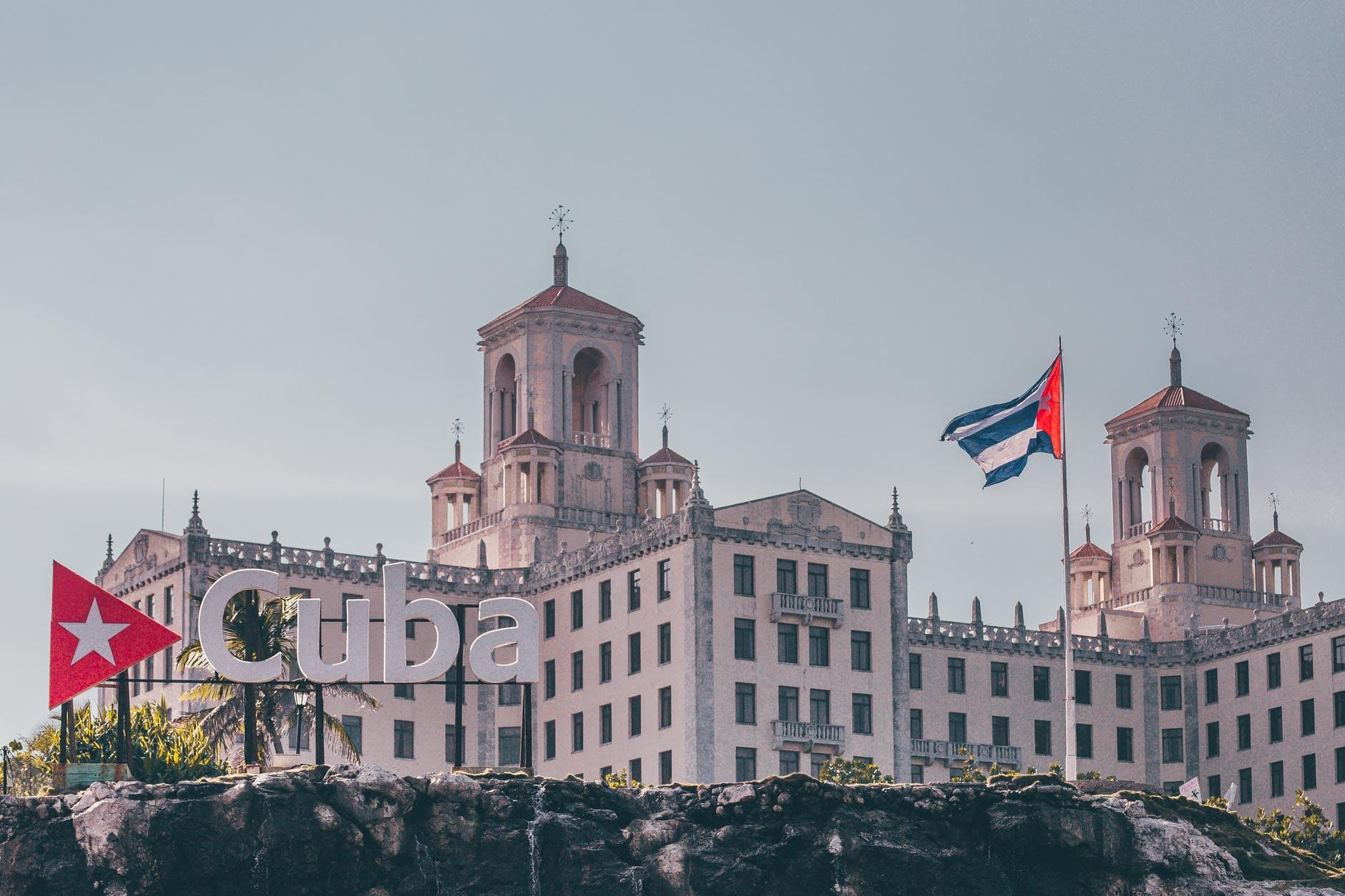 Sanctions on Cuba​: How Business Deal with AML Restrictions

The relationship between Cuba and the US has been intense for almost 50 years. However, certain developments have changed the situation for the better.

Ever since 1963 Cuba has been repeatedly sanctioned by the US due to the ideological war between the countries. In addition to that, Cuba’s international position in the AML risk rating has got worse—black market activity flourished, the country lacked economic and individual freedom in terms of government and legal transparency, the government controlled the country’s banking sector and private businesses.

In April 2011, during the Cuban Communist Party Congress (for the first time in 13 years), the government accepted a plan to impose wide-ranging economic changes including the permission of the private ownership, sale of real estate, new and used vehicles, purchasing of the electronic appliances and cellphones.

In 2015, The Financial Action Task Force (FATF) excluded Cuba from the List of Countries that have been identified as having strategic AML deficiencies, recognizing significant changes in Cuban AML regulations. According to FATF Report, Cuba is now compliant for 16 and Largely Compliant for 20 out of the FATF 40 Recommendations.

Based on the Cuban government’s efforts, the U.S. Department of the Treasury declared some changes on the Cuban sanctions list:

Cuba has been under sanctions for a long time and many foreign entrepreneurs still do not work in this country, even though now, Cuba represents an attractive region in many areas of investment due to its sustainable development.

Do you want to know more? Check our solution on KYC/AML Platform