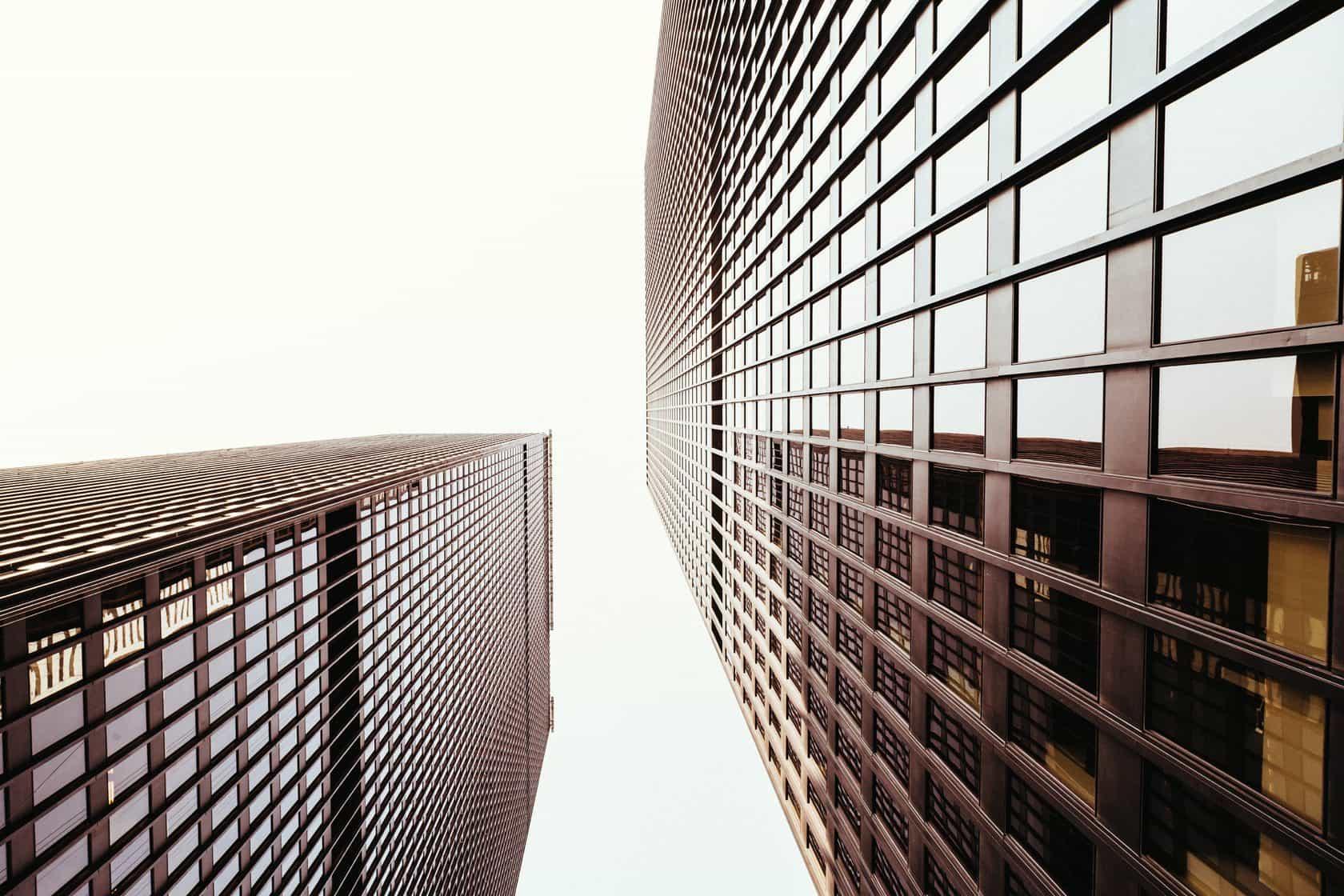 Anti-Spoofing: the Essential Security Tool you Forgot to Implement

Spoofing is an impersonation of a customer, device or user online. Remember when in movies hackers always try to cyber-attack Pentagon? Well, it is most likely that they also use spoofing to cover up their tracks afterward.

Modern-day spoofing stretches as far as impersonation or identity theft during online identification and faking liveness. All to get hold of people’s accounts and steal from platforms.

Let’s start from the basics

To put it simply, spoofing is when a hacker impersonates another user, computer system or network in order to spread malware, exploit network and system vulnerabilities, steal data, or bypass certain access controls to corporate networks.

Like real-life con-artists, online criminals use impersonation to steal information or gain access to bank accounts. It is especially dangerous with corporate accounts, financial platforms, exchanges and anything valuable and important there is online.

The most common forms of spoofing are:

IP address spoofing — disguising the original IP address and masquerading it as a legitimate entity. Frauds create Internet Protocol packets that have a false IP address source and by that, hiding one’s identity or faking the identity of another computing system.

Often used in DoS assaults such as flooding web services or crashing them. DNS server spoofing—modifying DNS server to redirect a domain name to a random IP address. It is commonly how the malevolent viruses are spread

Phishing and email spoofing — forging an email header to appear like it came from someone or somewhere trustworthy other than the actual source.

Have you heard of an infamous scan that was thriving a few years ago? Many people received a fake email from a so-called wealthy relative that left them a fortune asking for their personal information. All turned out to be scams in the end. But how many people fell for it?

Caller ID spoofing — changing the number that shows on Caller ID to trick you. The fake caller will be disguised under a legitimate business or governmental number.

It is a part of common phone frauds and scams. Sometimes frauds call you pretending to be banks and fintech companies and ask for the PIN to proceed with some payment. Do you know how many people respond without even thinking twice?

Facial spoof attacks — online verification spoofing is another channel hackers use to break into people’s accounts.

Frauds use masks, fake IDs, 3D avatars — anything that can get them access to someone else’s data. To stop them from doing so, there is anti-spoofing.

If you like how we think – check out other posts and solutions at Sumsub.

How do we fight the spoofs?

There are many methods that help in catching spoofs and all of them share a common name — antispoofing. So, what is it exactly?

Here is how antispoofing works in different cases:

The aftermath of IP address faking and DoS spoofing attacks is very expensive for service providers. More than that, it damages the reputation of a business owner, the brand itself, reduces customer trust, and impacts their operations.

By filtering packets with incorrect source IP addresses it prevents them from entering and leaving the network. Such software is used to protect you from imposters getting to your or your client’s confidential data, stealing money, infiltrating your network, and crashing it.

Anti-spoofing is now broadly used in the most advanced technological solutions such as KYC, AML, and liveness detection.

Based on tried and trusted technologies, proper facial verification leaves no room for false positives. By screening for depth and texture of the image, detecting natural emotions and muscle micromotions, it works out if a person is actually who they claim to be.

Saving you from the dangers of the digital world since 2015. Are you ready to onboard?