YouHodler Switches to Sumsub to Speed Up Onboarding Time by 700%

With Andrei Alekseev, CMO at YouHodler

YouHodler is a FinTech platform focused on crypto loans, crypto/fiat and crypto/crypto conversions, as well as cryptocurrency saving accounts and trading tools.

YouHodler makes entry to the crypto market simple and convenient, and acts as a first market entry point for many of their users.

Since 2019, about 90% of YouHodler’s business has been focused in European countries. The remaining 10% are in Canada, Australia, New Zealand, and a few Asian countries.

The company holds two licenses in Switzerland, a cryptocurrency exchange license and a  crypto-pawnshop license.

Since day one, YouHodler wanted to operate in full compliance and maintain good relations with banks and other institutions. But, with regulations constantly shifting across their target markets, the company needed a strong and reliable KYC provider to get this job done.

Two years ago, YouHodler tried out their first automated KYC solution, but wasn’t quite impressed with the results. For starters, a substantial percentage of their users couldn’t pass verification. Plus, passports and ID photos uploaded to the dashboard were of poor quality. This meant YouHodler’s customer support spending half of their time manually conducting checks.

YouHodler also experienced difficulties in the UK, Australia, and Canada, where it’s common to use a driver’s license as an ID. These documents got rejected in nearly 50% of cases.

Device compatibility was another issue with YouHodler’s previous KYC provider. If a customer registered with YouHolder using a laptop, they still needed to download a dedicated mobile app to pass verification. In other words, users had to switch devices for no good reason.

Altogether, these issues pushed YouHodler to look for a more reliable partner—one that would meet all their needs, improve key metrics and help the company cut costs on user verification.

YouHodler researched a number of automated KYC providers on the market. Sumsub was their ultimate choice for the following reasons:

Sumsub’s interface is far more user-friendly, which reduces drop-offs and brings up overall conversion.  Accordingly, users can complete their verification journey from any device, thanks to Sumsub’s WebSDK functionality. Plus, Sumsub’s built-in tips solve 99% of questions that users may have during the verification process. 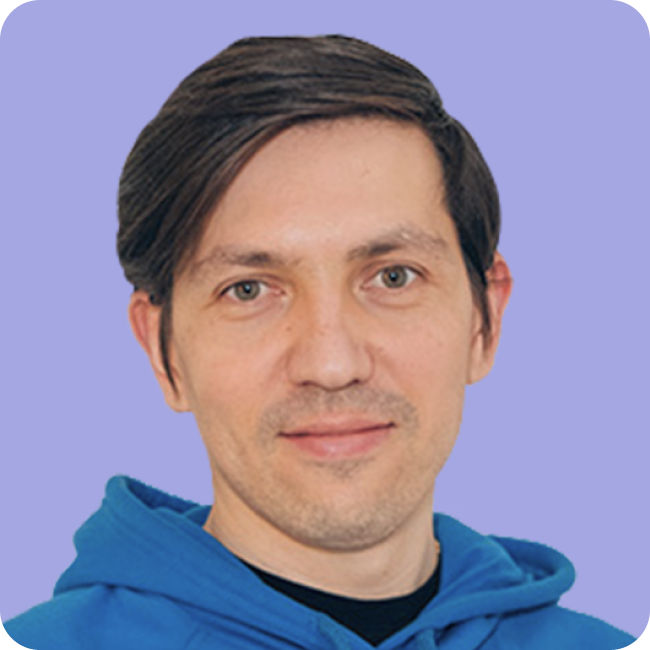 With Sumsub, our clients can enjoy a more efficient onboarding process while simultaneously joining the fight against the growing threat of identity fraud in the cryptocurrency industry.

YouHodler integrated Sumsub into its platform after a long and detailed testing process, aimed at providing the best experience possible for their clients.

The complete product integration, together with testing, took one month. Throughout this process, YouHodler was guided by Sumsub’s support team, who were there to answer any questions and provide solutions where needed.

Looking back, I can say that this was one of the best integration experiences we’ve ever had.

With Sumsub, YouHodler increased their pass rate, reduced load on the support team, and decreased costs. These results were evident on day two.

In such regions as the UK, Australia, and Canada, where it’s common to use a driver’s license as an ID, the results improved, too. In the UK, the pass rate grew by 10%, while in Australia and Canada it increased by 14% and 18% accordingly.

As for the verification time, YouHolder now gets it done in 1.2 minutes. Before, it took 9.8 minutes on average to verify one user. This means that verification time sped up by more than 700%.

Last but not least, YouHodler was able to lower support and user verification costs by ​​50%. Sumsub also enables the company to create automatic reports for regulatory bodies and applicable laws.

Soon, YouHodler expects to receive their third license in Cyprus, which will allow them to onboard in new regions and comply with the latest regulations in Europe. Sumsub’s CySec-certified legal team will be there to help at every step of the way.

As far as new features, YouHodler plans to integrate Video Identification, KYB and Questionnaires for gathering users’ source of funds.

Tell us about your business goals and we’ll come back with a tailored solution. That's how we build solid compliance.