Oobit Accelerates User Verification from 48 Hours to 1.4 Minutes with Sumsub

With Amram Adar, Co-Founder and CEO at Oobit

Oobit is a crypto payment ecosystem launched in 2017. It started out providing options for users to buy, invest and store crypto.

Today, Oobit offers a fast and easy way to pay friends and businesses in crypto. With Oobit users can take advantage of the huge benefits of the crypto world by harnessing the power of oobit to send and receive crypto payments worldwide with zero fees – in seconds.

Oobit launched in 2017 with a simple goal: to increase crypto adoption in everyday life. Today, their 150k+ users can take advantage of decentralized finance by harnessing the power of Oobit to buy, send and receive crypto payments with zero fees.

Oobit’s solution integrates crypto with every conceivable situation where people use money. That means using crypto to connect people, brands, and companies in the easiest and fastest way possible.

Currently, Oobit operates in the EUand plans to expand to the APAC region and the USA.

In order to comply with regulations and maintain trust in their community, Oobit needed to conduct KYC/AML checks to verify every new user.

Prior to working with Sumsub, they partnered with another verification provider but weren’t satisfied with the results. This solution wasn’t automated, so Oobit ended up doing most of the checks manually. This was manageable with fewer sign-ups, but when the company started to receive a lot of traffic, it was hard to keep up.

Since Oobit’s previous verification solution didn’t provide a liveness check, users had to take several selfies and upload them to the system separately, which took a lot of time. This resulted in significant drop-offs and low pass rates. Also, the database of blocklisted and banned persons was limited, which meant that fraudsters could potentially fly under the radar during  verification and create unnecessary risks.

So, Oobit eventually started looking for a better solution—one that could increase KYC pass rates and eliminate fraud.

Partnerships and communities play an important role in the crypto industry. So, when users and partners recommended Sumsub, Oobit listened.

After conducting several tests, Oobit made the final choice to go with Sumsub. Here’s why:

Oobit’s user verification process is covered by Sumsub’s Web- and Mobile SDKs. This means automatic KYC/AML checks for faster onboarding and filters that stamp out suspicious users. All this is combined with checks like AML screening for international sanctions, PEPs, watchlists, and adverse media, ID verification, liveness and Face Match, and PoA (proof of address).

To get onboarded, the user goes through a simple, three-step KYC/AML procedure:

Step 3: Pass Liveness and Face Match—ensuring the user is alive and truly present during identity verification. 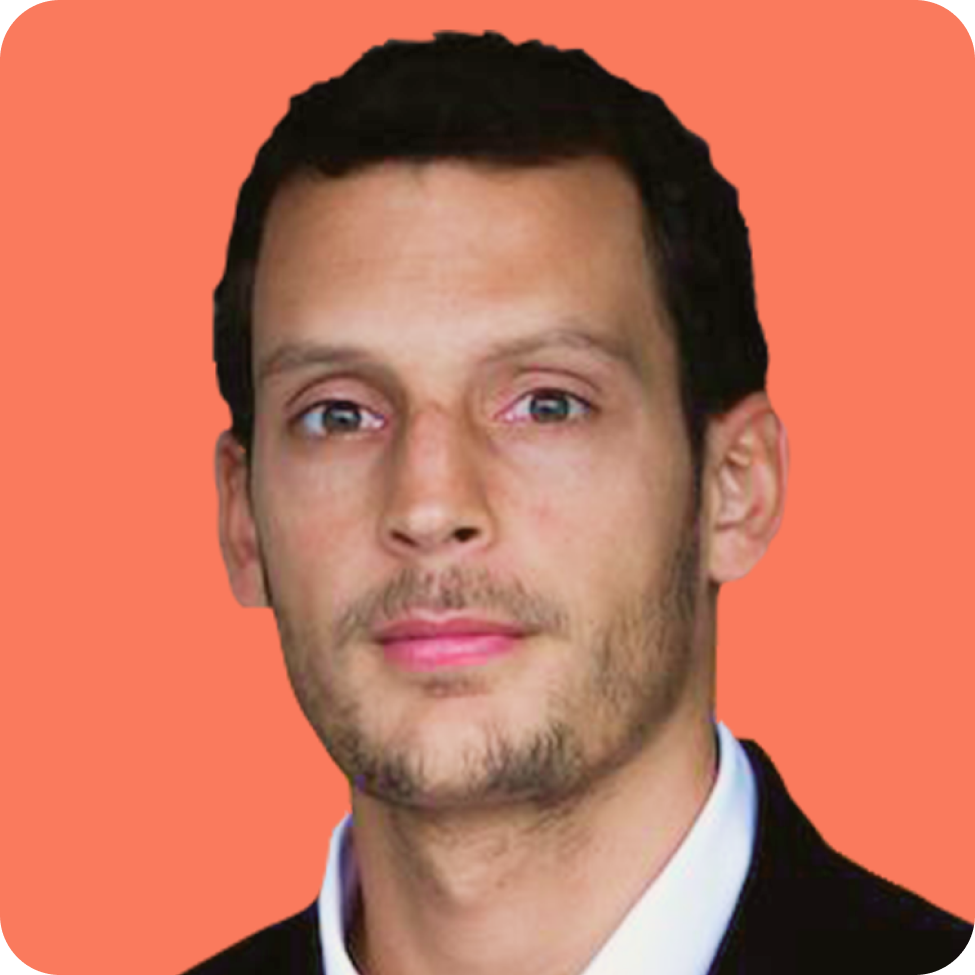 We love the fact that Sumsub provides the user with either a verified acceptance or rejection immediately. This saves users’ valuable time and makes the onboarding experience far more convenient and user friendly.

When it comes to blocklist databases, Sumsub’s are built from years of experience verifying users worldwide. This enables Oobit to stop fraudsters in their tracks by checking them against an internal database of blocklisted and banned persons.

KYB for simple onboarding of businesses

Together with their partners (such as Moonpay), Oobit also utilizes Sumsub’s Reusable KYC,  a one-time user verification solution for companies within a single network. With Reusable KYC, companies can eliminate repeat verification for users who have already passed Sumsub’s checks with partners. Verified users just need to approve their identity via Face Authentication, saving time and effort on additional verification. This results in a user experience that boosts conversion and reduces verification costs.

Sumsub’s solution brings Oobit’s vision of agile crypto payments to life with its full automation of user verification and validation, while meeting all necessary regulatory requirements. On top of the easy and fast onboarding process, we also place an emphasis on upholding Sumsub’s top-notch security protocols.

The product integration was fast, smooth, and clear, lasting just one month. Sumsub’s development team was there to help at every step of the way and provided an immediate response to any issue.

Verification time went down significantly. Before it took Oobit up to 48 hours to verify users.  With Sumsub, it now takes less than 1.5 minutes.

The conversion rate increased by 30% just in the first month, and the success rate grew significantly.

As far as fraud cases, all have been eliminated thanks to Sumsub.

With Sumsub, we’ve managed to reduce user fraud to practically zero. Since we began using Sumsub, fraud is just one less thing we’ve had to worry about.

Oobit plans to expand globally. They are currently working on licenses that would allow them to operate in different regions such as Asia and the US. Sumsub’s certified legal team will be there to help at every step of the way.

They also plan to launch credit cards and transactions aimed at buying crypto off third parties. This would require them to conduct more KYC/AML checks, and Sumsub will be there to help. They also plan to integrate credit card processing with big businesses that are going to adopt crypto as payment methods, which will drive many users to Oobit.

Tell us about your business goals and we’ll come back with a tailored solution. That's how we build solid compliance.