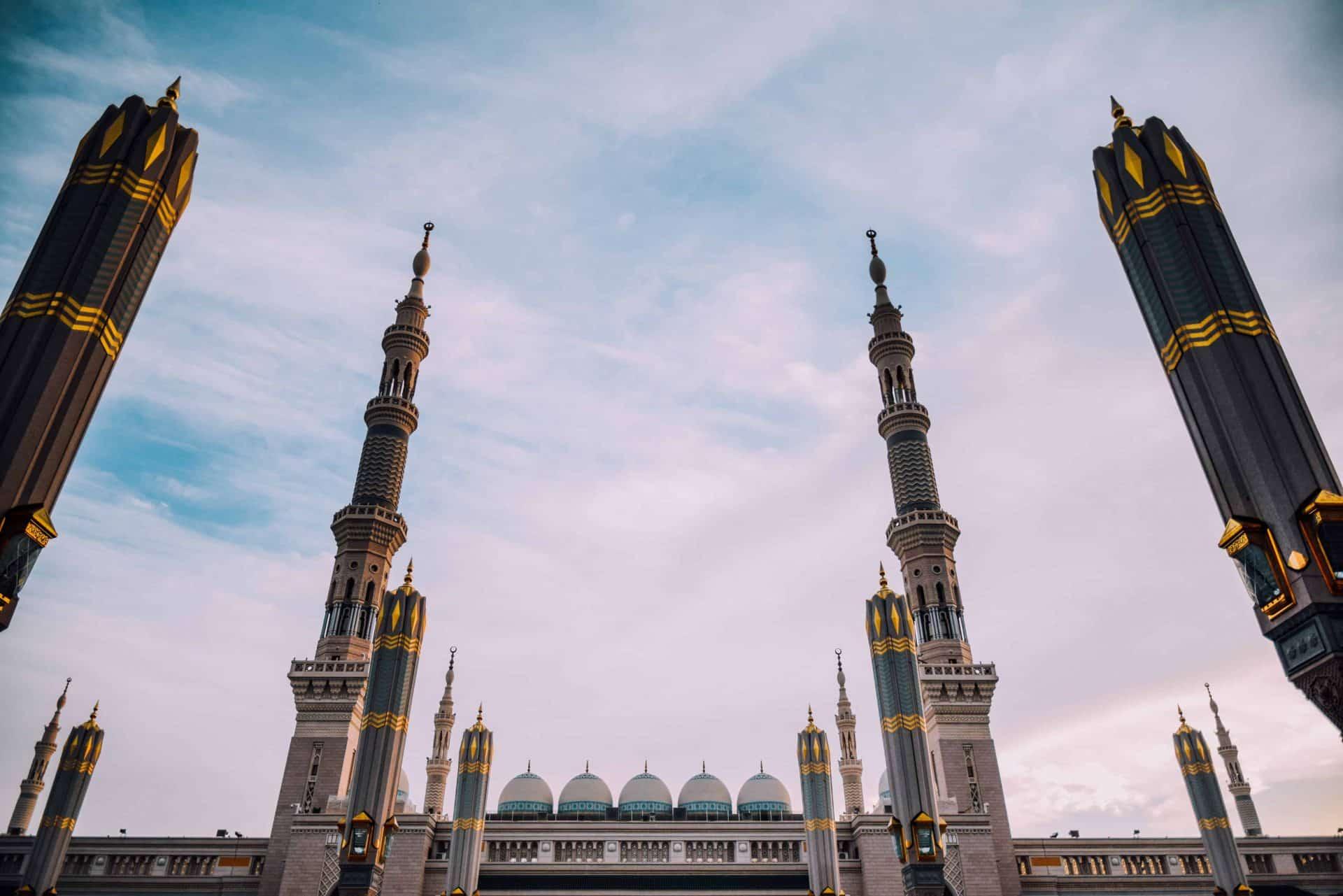 Saudi Arabia Becomes the First Arab Member of the FATF

After four years as an observer, Saudi Arabia joins the other 38 members of the FATF (Financial Action Task Force) to dictate internationally accepted standards, best policies and practices to protect financial business sector from being used as a platform for money laundering, weapons proliferation and terrorism financing. It shows the progress Saudi Arabia reached in its endeavours  to build stronger defence and develop compliance with AML standards and practices.

Earlier this year, in March, the country escaped from being featured in the money-laundering blocklist compiled by the European Union, setting an example to other Arab countries.

Now, with the FATF support and considerable improvements on following their guidelines, Saudi Arabia poses lesser risks for entrepreneurs and companies worldwide. As a result, international companies have grown more interested in conducting financial transactions with the country, extending their reach and opening new branches in Saudi Arabia.

While Saudi Arabia is granted the status of a the FATF member, other countries are not making the same progress. Seeing that they fail to make any steps towards AML compliance, the FATF enhances supervision over branches and subsidiaries of financial institutions based in Iran and reaffirms North Korea as a threat to the international financial system.

Guides
2022-11-21
5 min read
AML/KYC Guide to Saudi Arabia, a Fintech Destination to Look Out For