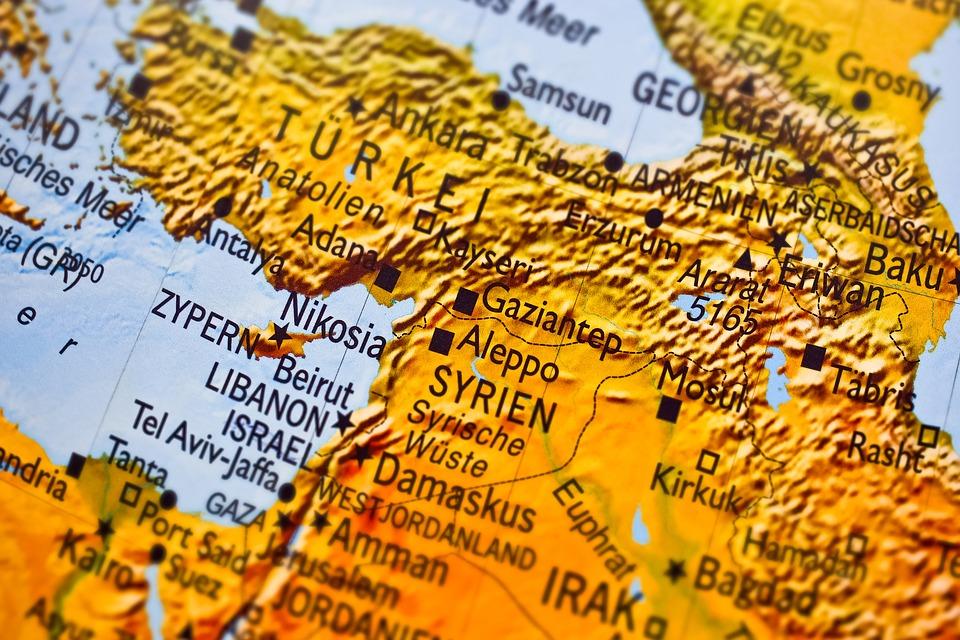 Syrian support of terrorism and human rights violations caused the USA, European Union and some other regulators to impose multiple sanctions on the country. These sanctions keep strongly affecting the country’s economy, as well as the state of business relations and its development in the region.

The sanctions include various bans on foreign companies, transactions, goods and investments, making business in Syria extremely difficult and limited.

American banks, Visa and Mastercard payment systems are not functioning in Syria. Companies could make transactions only in the country’s national currency through the banks of Syria, Lebanon and the UAE. On a cross-course, companies lose 10-15% of the profit. That results in business in Syria being expensive and unprofitable.

Also, there is a ban on export, selling, and import of any goods and services from Syria. Because of it, American software and websites such as GitHub, Adobe Flash, Yahoo email and Coursera are not available in Syria. Even Apple products are not available for sale in Syria, so Syrians have to buy the gadgets in other countries.

Companies cannot export and sell luxury goods in Syria or to the Syrian population. The sale and import of Syrian cultural property as well as assistance in their restoration are also prohibited.

American people cannot finance or facilitate any foreign transactions that would be subjected to sanctions. European and American companies can be fined $500,000 or more per transaction for sanctions violation.

For example, the US Treasury gave JPMorgan Chase a $5.3 million fine because of them conducting 85 transactions related to Syria from 2007 to 2013 and servicing the accounts of individuals under sanctions.

The up-to-date information on sanctions against Syria posted on the websites of the U.S. Department of the Treasury and EU agencies.

Who can trade with Syria

However, there are some opportunities for trade with Syria present in eastern countries. Syria can still trade with companies from India, China and Russia, as long as they stay compliant to regulatory laws and don’t use anything American, be those spare parts in goods or payment services. Here are some examples of how companies should and shouldn’t cooperate with a high-risk region.

+ Building a compliant business partnership between China and Syria

Russian company “Sovracht” was charged with the violation of sanctions by the US Department of Justice for delivering jet fuel and transferring money to Syria in dollars through American financial services.

For now, it is difficult to do business with Syria, considering it is one of the most high risk countries in terms of money laundering and it is featured in various AML blocklists. Thus, a rare company will volunteer to get involved with Syrian businesses fearing noncompliance with AML regulations that leads not only to huge governmental fines, but reputational damage as well.