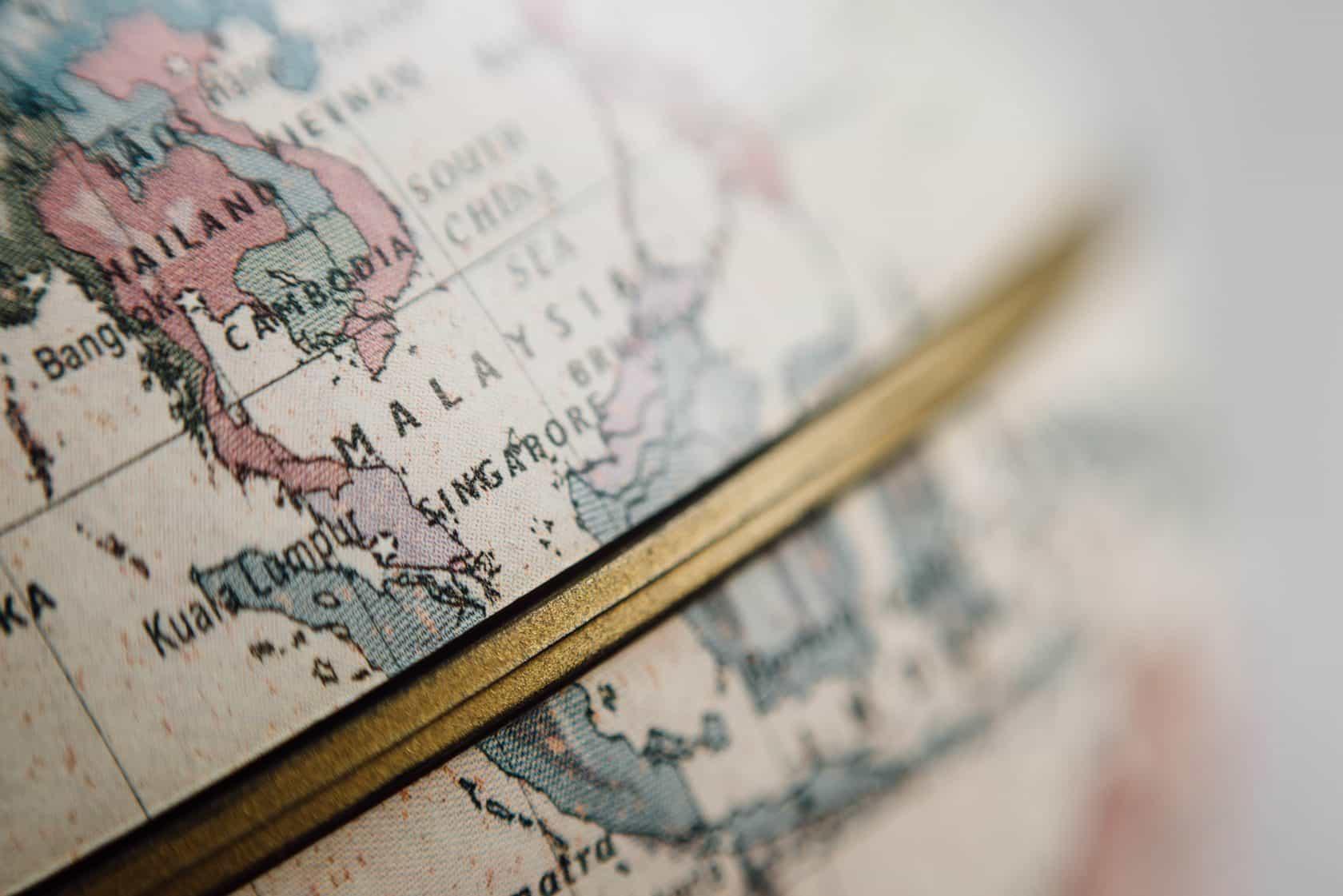 OFAC sanctions are international regulations directly enforced by the US in accordance with their policy. By failing to comply with the Office of Foreign Assets Control sanctions, businesses under the United States jurisdiction will be considered a threat to foreign relations and national security.

The violations such as conducting monetary transactions with people from sanctioned regions will consequently lead to legal repercussions with fines up to dozens of millions and prison sentences. The punishments largely depend on a specific case, so it is crucial not to limit your company to revoked sanctions and be aware of any new ones.

What are OFAC sanctions?

OFAC sanctions are diplomatic, economic and trade regulations enforced by the United States of America and targeted against terrorism, drug trafficking, foreign regimes, mass destruction weapons proliferation, or any countries, individuals and entities engaged in activities that threaten the US foreign policy, economy or security.

To give an example, sanctions can be:

OFAC sanctioned countries and how to work with them

The Office of Foreign Assets Control sanctions list is periodically updated and as of today include such regions and countries as:

Any individuals, entities or companies acting on behalf, controlled or owned by these targeted countries are directly subjected to case-related sanctions such as barring certain parties from operating in the US, prohibiting financial transactions and declaring a travel ban. Specially Designated Nationals — is a collective name adopted for sanctioned individuals falling under these restrictions.

To decrease manual OFAC check companies use automated solutions like our AML/KYC software that covers more than 200 countries and territories with 100% of profiles checked for updates daily.