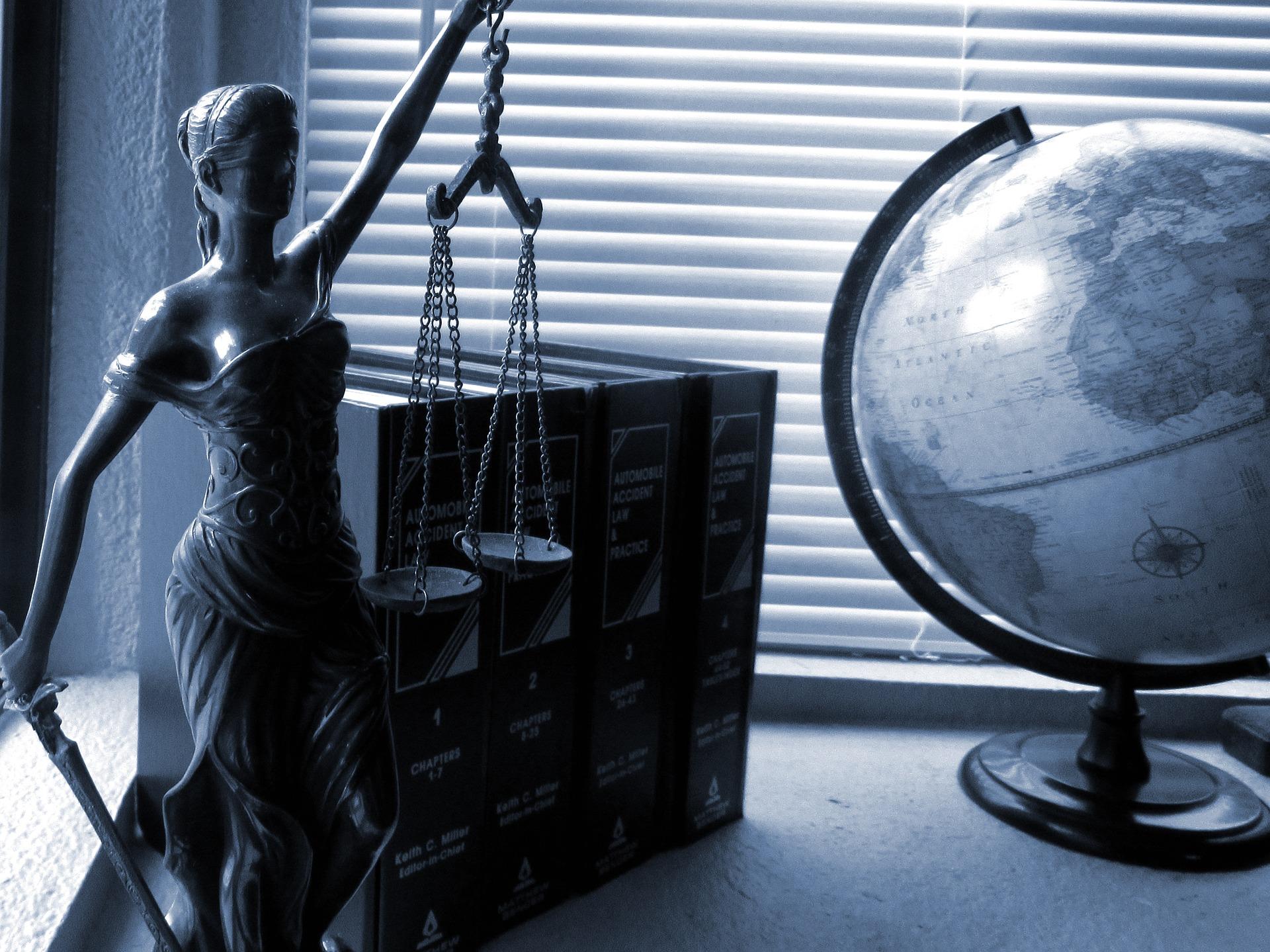 The Dodd-Frank Act and Its Impact on the Banking System

The 2008 economic crisis triggered many changes in the US domestic policy. The mortgage crisis, falling stock prices and the investment banks fail caused a collapse of the economy. An event that the US could not allow to happen again. The Dodd-Frank Act was passed by the US Congress as the largest change in financial regulation. The law consists of many new rules, but there are three key changes to the activities of financial institutions.

Some banks are so large and so interconnected that their collapse is catastrophic for the entire economic system. Therefore, such banks require special by the government support. To protect strategically important companies from possible bankruptcy authorities created a new law.

If companies grow too big, the special agency—Financial Stability Oversight Council—refers them to the Federal Reserve (the Fed) for a more thorough inspection. As a result, the Fed may force a bank to increase its required reserves.

Every year, banks pass a stress test, which determines the possibility of bankruptcy in case of a crisis. This measure had a positive effect, however it didn’t cover all the problems that caused the 2008 crisis and more bank restrictions were added to the existing ones.

Previously, banks could use depositor funds to trade in securities. Because of this, in 2008, JPMorgan Chase lost $6.2 billion on risky trading. To prevent similar cases, the Dodd-Frank Act has created a Volcker rule. It prohibits banks from trading customer’s deposits for their profit and using or owning hedge funds. The banks can now make investments only on behalf of the client as an intermediary.

Not only the banks were affected by the Dodd-Frank Act, it also affected their customers. With the new rule, customers could have their funds protected from bank misuse.

During the 2008 crisis, people invested in real estate and stocks, not understanding the risk. A new agency was created to solve that problem.

The Consumer Financial Protection Bureau (CFPB) manages credit agencies, operations with credit and debit cards. It bans citizens from conducting transactions in the OTC market (including Forex). The ban applies to operations in currencies and precious metals (gold and silver).

The agency has helped simplify mortgage lending terms and assist in identity theft prevention. CFPB allowed consumers to freeze their credit for free, instead of paying $10 for each credit. And having a frozen credit for free means that it is easier for customers to have their credit profiles protected. Frauds can’t access, steal or use frozen credit in a false name.

The drawbacks of the Dodd-Frank Act

Despite the obvious benefits, the Dodd-Frank Act is harshly criticized. It has a negative impact on small banks such as American Express, Ally Financial and Barclays. Local small banks did not distribute subprime lending and did not engage in risky speculation with derivatives. However, they were subjected to the onerous requirement to comply with the same standards as large banks.

In 2018, Congress passed a rollback of Dodd-Frank rules for banks with assets from $100 billion to $250 billion. The Fed was also unable to designate these banks as too big to fail. In the end, only 18 large banks are now have to comply with the Dodd-Frank Act and smaller banks can again use the funds of depositors for risky investments.

With all its positives and negatives, for lawmakers around the world, the Dodd-Frank Act became the benchmark for developing their own rules for regulating credit default swap markets.