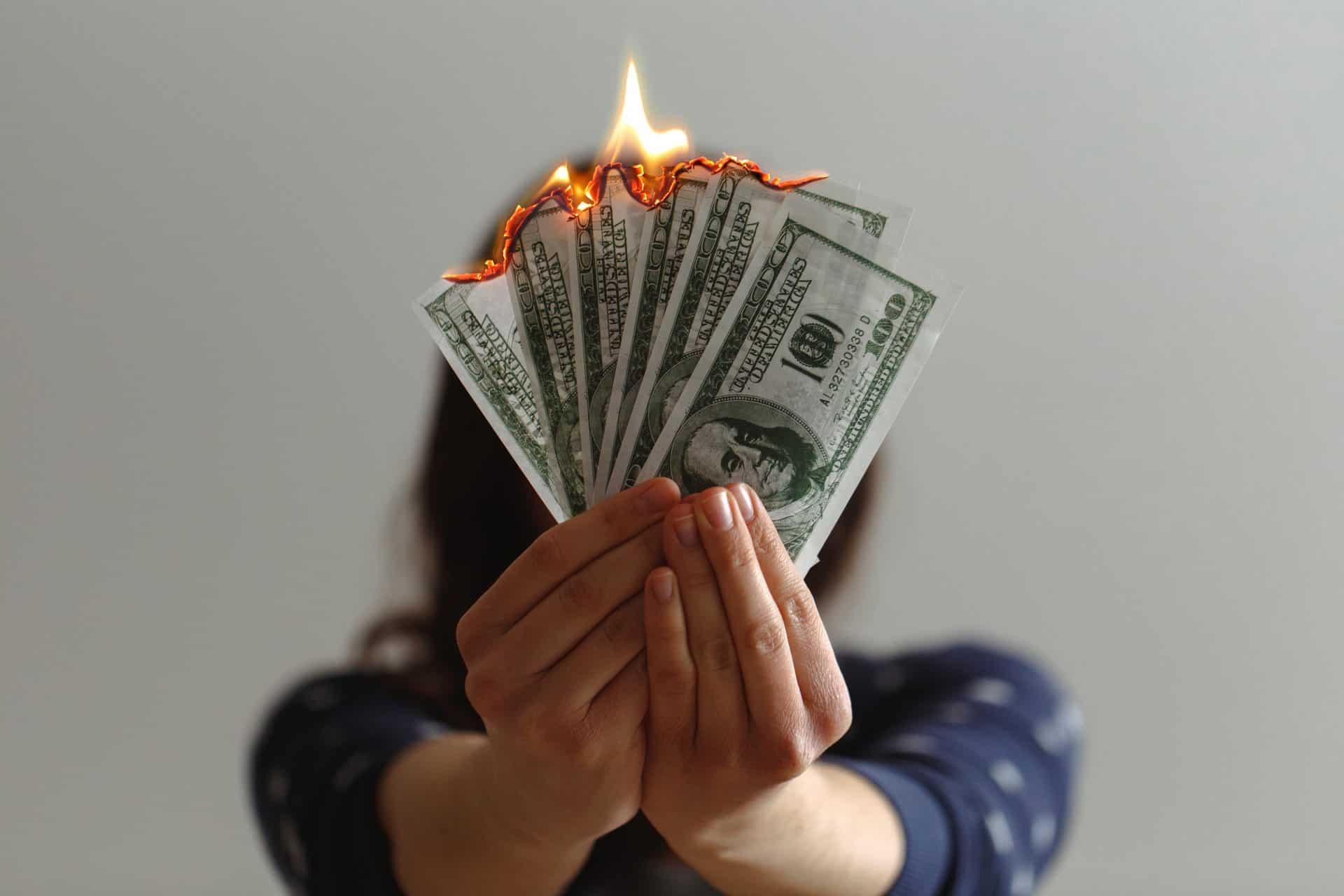 What is Counter-Terrorist Financing

Terrorism, as a global problem, as well as its financing, has been and continues to be one of the most important problems in the world policy. After the terrorist attack in September 2011, the United States became the first country to make counter-terrorism policy a major part of The National Security Strategy in 2002 and 2006.

Financing terrorism is now a global crime which can affect the development of the global economy and the stability of the system. Terrorist financing is when terrorist organizations receive money from people. This often happens through electronic money systems and is almost always connected to money laundering and trade across international borders. Money is most often translated through states where the protection against financial crimes is not adequately created.

According to the IMF and the World Bank, criminals launder an estimated 2 to nearly 4 trillion dollars each year. Money is transferred to terrorist organizations in small amounts, which avoids the attention of banks and government institutions. State security systems are much inferior to the capabilities of hackers, and despite many laws, it is difficult to identify such transfers and apply compliance sanctions to counter-terrorism financing in full force.

Today, many states, financial and non-state institutions are required to collect and retain information about their clients. This helps protect organizations from financial crime. Also, many companies are introducing identity verification systems, which make it possible to protect the companies from possible contacts with terrorists, and protect their user data.

The creation and the maintenance of the global laws of counter-terrorism financing, as well as the cooperation between the foreign states, will help to prevent many crimes at the very time of their creation. But as long as the joint cooperation does not exist, companies and countries are forced to take the necessary measures at their level and make their own CTF policies.